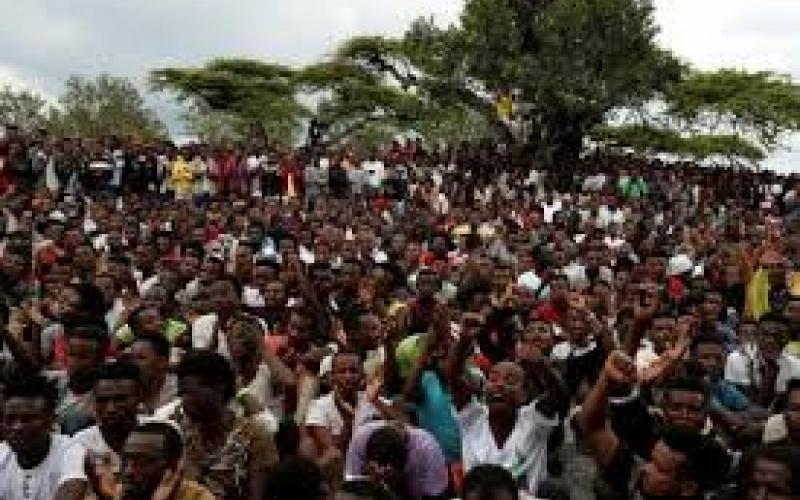 A potentially bloody confrontation between Ethiopia’s federal government and a minority community was averted on Thursday when a political party postponed plans to set up a new region for the Sidama people in defiance of central authorities in Addis Ababa.

Emboldened by political reforms introduced by Prime Minister Abiy Ahmed since he took power in 2018, Sidama activists had announced they would unilaterally declare a new regional state on Thursday.

This would have been an addition to Ethiopia’s existing nine ethnic-based regional states, which are overseen by the federal government but have autonomy over revenues and security forces.

A government crackdown on the activists could have resulted in widespread violence, undoing widely-praised political and economic freedoms Abiy has permitted in what was once one of the continent’s most repressive nations. 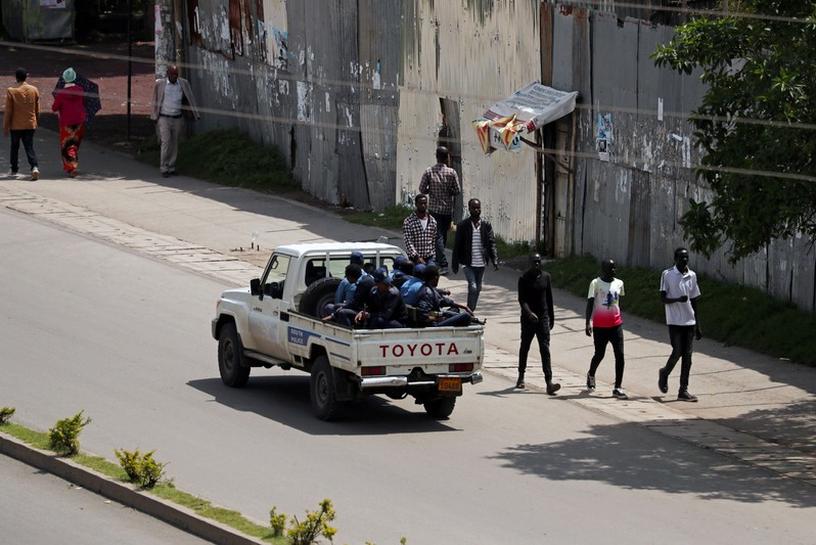 But if the government had acceded, it could appear weak at a time when ethnic violence is increasing, and encourage eight other ethnic groups who are making similar demands and complain their communities have long been marginalized.

The showdown was averted when the Sidama Liberation Movement, which represents some of the Sidama, said that it had accepted a last-minute offer from the government to hold a referendum within five months.

The Sidama had demanded a referendum a year ago on the question of a new regional state - a right enshrined by the constitution - and announced their plans to declare their region when it was not held within the stipulated timeline.

“Now the most important thing is peace for our people,” Million Tumato, president of the Sidama Liberation Movement, told Reuters. “Still the five months timeline is not specific as it doesn’t indicate when the referendum will take place.”

Almost all shops were shut and few cars were on the streets in Hawassa, 275 km (170 miles) from Addis Ababa, on Thursday morning as protesters wearing traditional red, white and yellow striped Sidama scarves and hats marched to the venue of a planned meeting of Sidama elders and youth. 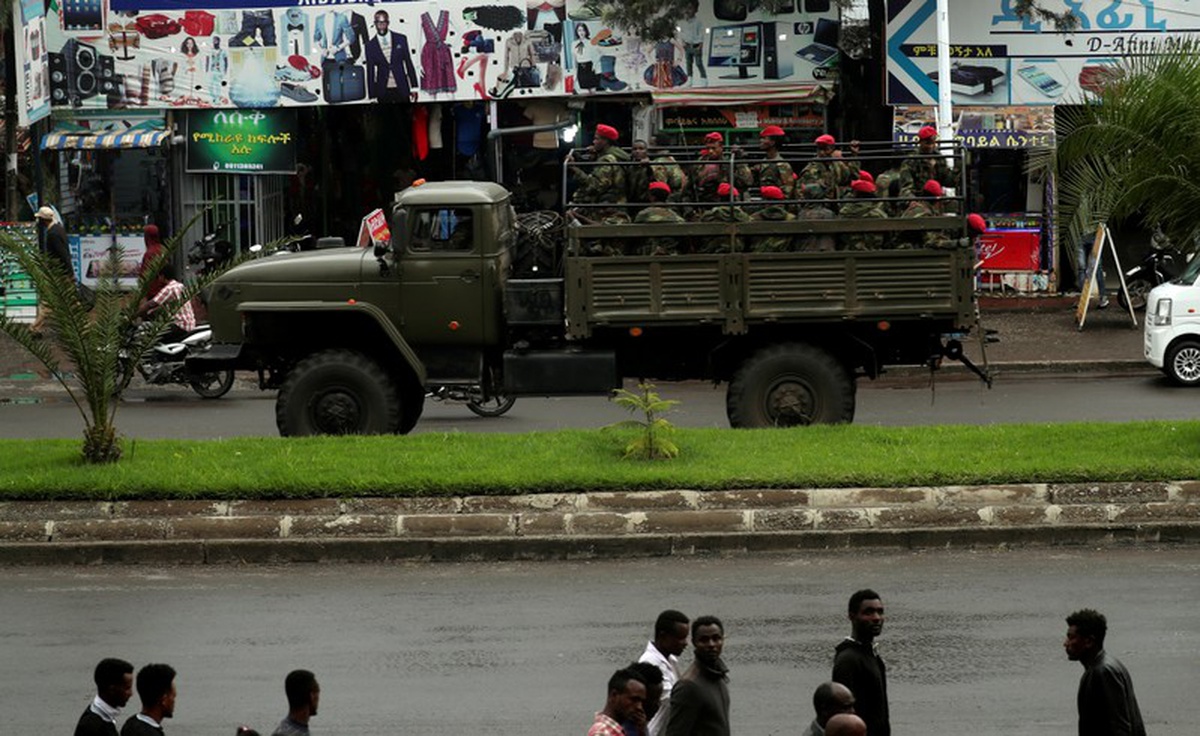 But activists said security forces prevented them, and mobile data had been blocked, possibly to impair communication.

Youth activist Tariku Lemma said security forces dispersed protesters by firing guns and teargas and two people had been wounded. But the widespread clashes that had shuttered the city and prompted some to send their families away did not materialize.

“After today’s violence, the Sidama situation looks like another major challenge for a government already struggling to manage this transition and create conditions for elections next May,” William Davison, an analyst from Brussels-based International Crisis Group, said.

There is now a risk that violence escalates as youthful activists react angrily to Thursday’s events and attempt to push through self-declaration of Sidama region rather than wait for a belated referendum, he added.

Another official from the Sidama Liberation Movement said the showdown could have been avoided if the government had made its offer earlier.

“It tested the people’s patience. We could have avoided this situation had they acted one week ago,” said Dukale Lamiso, the movement’s chairman. “Nonetheless, we accept the timeline and we are ready to cooperate.”

“(Sidama) has already put up its own flag and declared that it is a regional state. Therefore the voice of the people should be respected,” said Samuel Belayneh, a youth activist.

The federal system in Africa’s second most populous country is meant to allow larger ethnic groups some autonomy. But smaller communities such as the Sidama say they have been sidelined and some are demanding their own regions.

The country has seen a rise in violence since Abiy began his reforms, including ending bans on political parties, freeing political prisoners and welcoming home rebel groups.