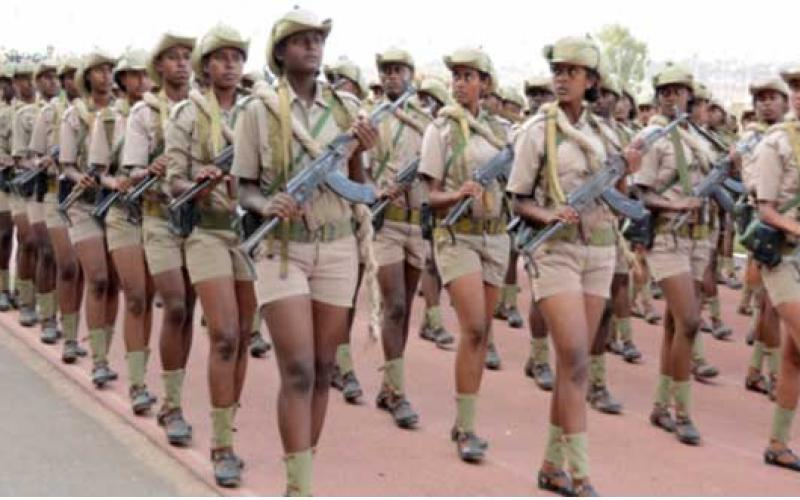 Eritrea is forcing thousands of students and teachers into indefinite national service, driving many into exile and frustrating hopes a peace deal with Ethiopia might end conscription, Human Rights Watch said.

Teenage students are systematically subjected to hard labour at an isolated military camp near the Sudanese border, with many enduring physical abuse, the rights group said in a report.

“Eritrea’s secondary schools are at the heart of its repressive system of control,” Laetitia Bader, report author, said. “Now that peace with Ethiopia is restored, reforms on human rights, starting with the rights and freedom of the country’s youth, needs to follow.”

A government spokesman did not respond to requests for comment from Reuters.

The Horn of Africa country has run a system of universal conscription for more than two decades, with government justifying mandatory national service by invoking a “no peace, no war” stalemate with neighbouring Ethiopia after a border conflict from 1998 to 2000.

The two countries signed a peace deal in July 2018.

Since then, despite expectations among new recruits that conscription would be scaled back, Eritrea has “not made any meaningful changes to national service or to its system of repression,” the HRW said.

Conscription drives thousands, including many unaccompanied children, to leave the country each year. Its population is around five million and the United Nations estimated in late 2018 a further 500,000 Eritreans were refugees.

The HRW report said students, some under 18, are sent to Sawa military camp for their final year of secondary school. Officers sexually abuse female students, food is limited and the year ends with four months of military training, it said.

Graduates are either posted permanently to the military or given vocational training and assigned civilian professions, including teaching, for their working lives on low wages.

An Eritrean refugee said he attended the military camp at 17 and was jailed after trying to leave the country and his assigned job. “There is no escape … unless you flee,” he told Reuters on condition of anonymity.